Are you too loyal for your own good? The banks think so 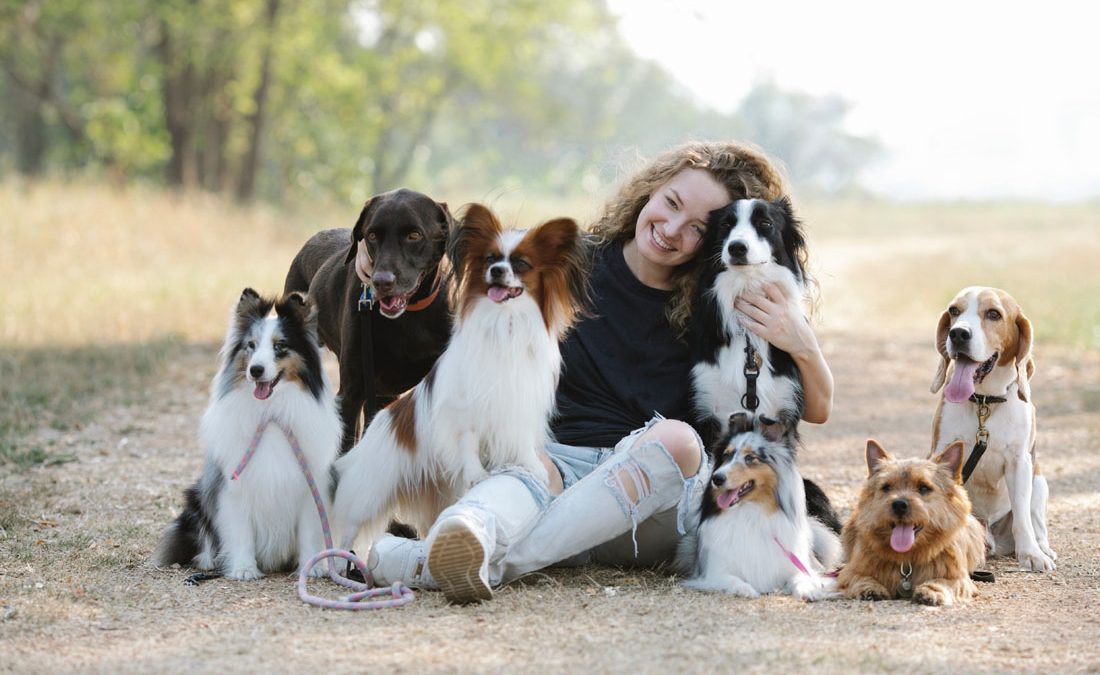 The average Australian homeowner is paying more than $37,000 in extra interest over the life of their home loan due to the loyalty tax, and it’s got three-quarters of borrowers feeling “ripped off” and “angry”.

It’s this sneaky lender trick where borrowers with older mortgages are typically charged a higher interest rate than borrowers with new loans, and it was confirmed in a study by the Reserve Bank of Australia (RBA) last year.

You see, the banks don’t think you’re paying attention, and as such, they only offer their lowest rates going to new customers in a bid to win them over.

Borrowers feeling ripped off and angry

It should come as no surprise then that 91% of borrowers want new and existing customers to receive the same rate, according to a survey of 1,000 homeowners undertaken by CoreData and commissioned by Athena.

“We know transparency is at the heart of trust. There is enormous opportunity for those lenders with clear pricing and a simple value proposition,” says CoreData Global CEO Andrew Inwood.

You don’t need to feel trapped

Now, the ACCC published a report in December 2020 with several recommendations to prevent this unfair practice, but nothing much has come of it since.

Meanwhile, more than half (56%) of those surveyed in the CoreData report say they feel trapped in their current deal, while one-in-three people (36%) asked their lender for a drop in their interest rate but were rejected.

But with competition among lenders quite fierce right now, it’s important to know the power is in your hands.

“Rates are at an all-time low at the moment, so it’s at a crucial time when Australians need the money in their pockets, not the banks,” explains Athena CEO and Co-Founder Nathan Walsh.

Adds the RBA: ​​“Well-informed borrowers have been able to negotiate a larger discount with their existing lender, without the need to refinance their loan.”

There’s no loyalty tax with us

We like to reward loyalty around here. We’ll always have your back.

So, if you haven’t refinanced recently, get in touch today and we’ll work with you to help save you thousands of dollars in interest repayments.

That might involve renegotiating with your current lender, or looking around for another lender who will give you a fairer rate.

Either way, we’ll make sure your lender isn’t taking advantage of your loyalty.