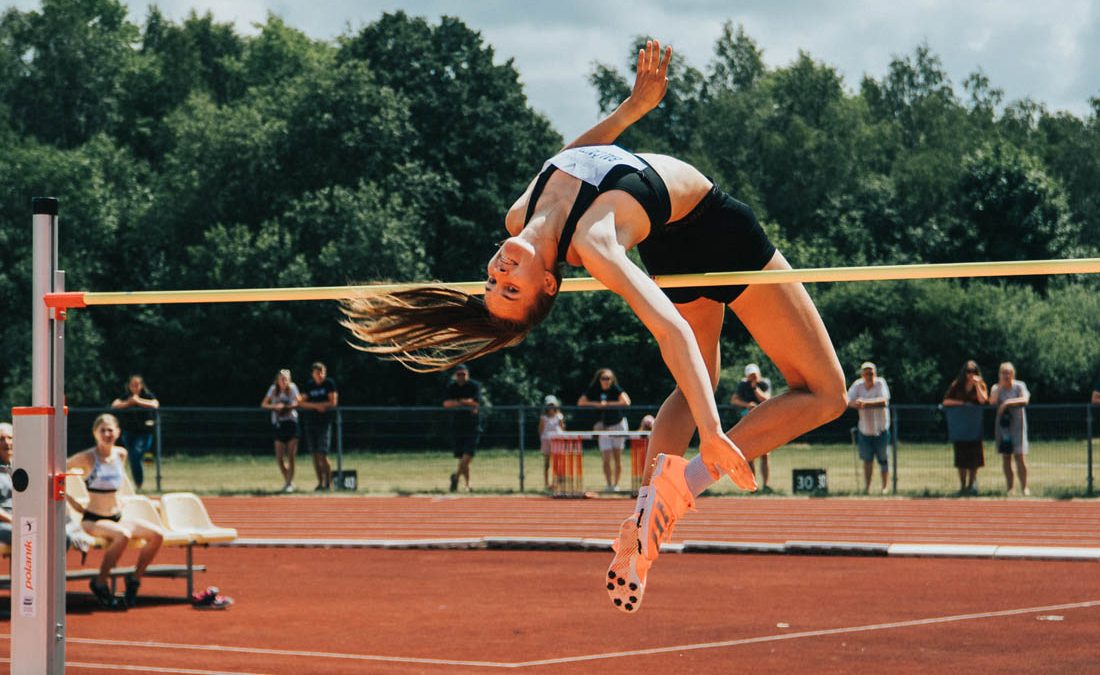 Some borrowers will soon find it harder to get a mortgage after the banking regulator announced tougher serviceability tests for home loans. So who will they impact most?

The Australian Prudential Regulation Authority (APRA) will increase the minimum interest rate buffer it expects banks to use when assessing the serviceability of home loan applications from 2.5% to 3% from the end of October.

This means that banks will have to test whether new borrowers would still be able to afford their mortgage repayments if home loan interest rates rose to be 3% above their current rate.

APRA estimates the 50 basis points increase in the buffer will reduce maximum borrowing capacity for the typical borrower by around 5%.

“The buffer provides an important contingency for rises in interest rates over the life of the loan, as well as for any unforeseen changes in a borrower’s income or expenses,” APRA Chair Wayne Byres wrote in a letter to the banks.

Why is APRA increasing the buffer?

This move doesn’t come out of the blue. Federal treasurer Josh Frydenberg flagged tougher lending standards a week prior following a meeting with the Council of Financial Regulators.

And it’s due to a combination of factors.

Firstly, interest rates are at record-low levels, and secondly, the cost of the typical Australian home has increased more than 18% over the past year – the fastest annual pace of growth since the late 1980s.

That combination has made financial regulators a little worried that some homebuyers are starting to stretch themselves too thin and borrow more debt than they can safely afford.

Mr Byres adds that 22% of loans approved in the June quarter were more than six times the borrowers’ annual income. That’s up from 16% a year prior.

As such, APRA did consider limiting high debt-to-income borrowing but believed it would be more operationally complex to deploy consistently.

“And it may lead to higher interest rates for some borrowers as lenders effectively seek to ration credit to this cohort,” APRA adds, but it doesn’t rule out limiting high debt-to-income borrowing in the future.

Which borrowers are most likely to be impacted?

The increase in the interest rate buffer will apply to all new borrowers.

However, the impact is likely to be greater for investors than owner-occupiers, according to APRA.

“This is because, on average, investors tend to borrow at higher levels of leverage and may have other existing debts (to which the buffer would also be applied),” APRA adds.

“On the other hand, first home buyers tend to be under-represented as a share of borrowers borrowing a high multiple of their income as they tend to be more constrained by the size of their deposit.”

What could this mean for your home loan borrowing hopes?

If you’re worried about how this latest announcement from APRA could impact your upcoming application for a home loan, then get in touch today.

We can apply APRA’s new loan serviceability tests to your personal circumstances to help you determine your borrowing capacity and focus your house hunting.