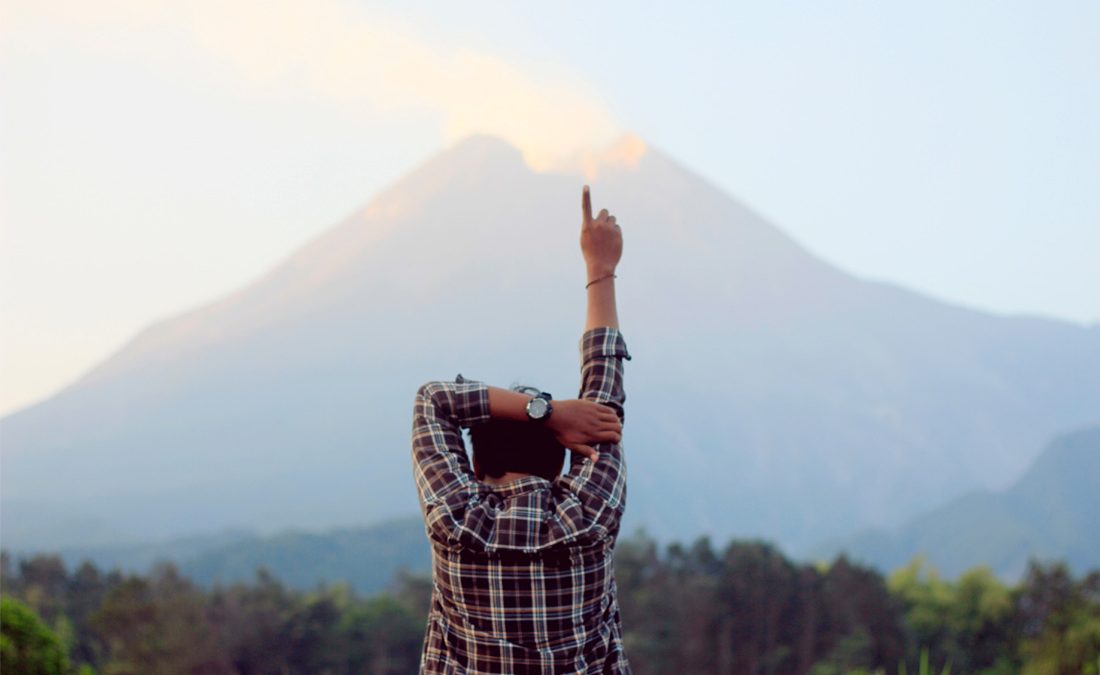 Are the days of ultra-low fixed interest rates over? It’s looking increasingly so, with two major banks increasing their fixed rates this week. So if you’ve been thinking about fixing your mortgage lately, it could be time to consider doing so.

Do you know how when one tectonic plate shifts, others around it soon follow?

Well, in the past week, the Commonwealth Bank (CBA) and then Westpac hiked the interest rates on their 2-, 3-, 4- and 5-year fixed-rate home loans by 0.1% (for owner-occupiers paying principal and interest).

For mortgage-holders, it’s a clear ol’ rumbling sign that the days of super-low fixed interest rates are coming to an end.

So why are banks increasing fixed interest rates?

The Reserve Bank of Australia (RBA) has repeatedly insisted the official cash rate isn’t likely to rise until 2024 at the earliest.

But it seems the banks don’t believe them. The banks think it’ll happen sooner.

CBA, for example, is currently predicting the RBA will increase the official cash rate in May 2023, while Westpac is predicting a rate hike in March 2023 – both well before the RBA’s 2024 timeline.

Given that’s about 18 months away, the major banks are now adjusting the fixed rates on fixed terms of 2-years and longer, in order to head off the expected rise in their funding costs.

“Borrowers shouldn’t be so complacent as they must expect rises inside two years, and the closer they get to that point, the less attractive the fixed rates alternative will be.

“They may want to consider fixing their interest rate for three years or longer, while the going is still good.”

Interestingly, a number of the banks – including CBA and ING – simultaneously slashed interest rates on some of their variable-rate home loans this week.

And CBA even cut their 1-year fixed rate by 0.1% (for owner-occupiers paying principal and interest).

So why did they do this when (longer-term) fixed rates are going up?

Well, aggressively competing for customers on variable-rate mortgages (and 1-year fixed) makes sense for lenders when a cash rate hike is predicted to be at least 18 months away.

They can always increase their variable rates when needed, but they can’t do the same for borrowers locked in on longer-term fixed-rate mortgages.

As mentioned above, when the big banks make a move, it’s not uncommon for other lenders to follow suit – as seen with ING this week.

So if you’ve been on the fence about fixing your rate, it’s definitely worth getting in touch with us sooner rather than later.

We can run you through a number of different options, including fixing your interest rate for two, three, four or five years, or just fixing a part of your mortgage (but not all of it).

If you’d like to know more about this – or any other topics raised in this article – then please get in touch today.